Interview with Stella Donnelly about “Beware of The Dogs” ／ステラ・ドネリー来日インタビュー 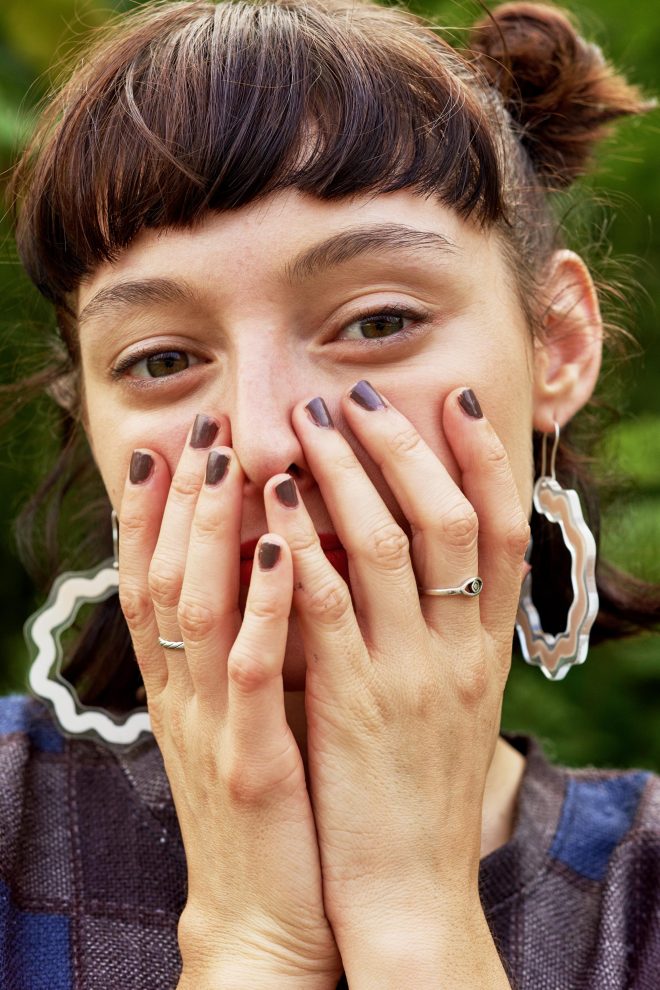 ーーHow was your performance and the audience at Fuji Rock ?

Stella : Fuji Rock was amazing. Thank you for speaking to me. It was really really great to play there. It was my first ever show in Japan and to play to a crowd like that, I feel very very lucky.

Stella : I thought it was great! I think the lineup was amazing and I also felt that it was a very safe festival for me to be at, compared to some other festivals around the world. It was a very gentle, calm festival with lots of children around. I felt like everyone was there for the music which makes a difference because you can really tell the mood of the festival by people paying attention. 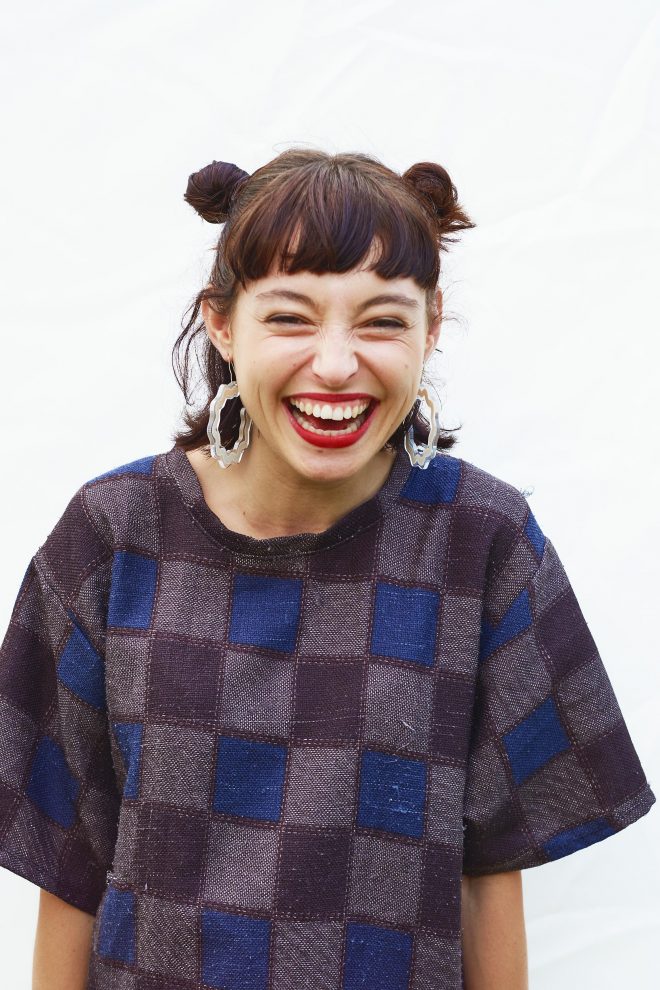 ーーNow let us ask you about yourself. You liked singing and expressing yourself since you were a kid but why did you choose music?

Stella : I think music chose me and I know that sounds silly but music really kind of kept coming back to me. I tried other jobs, I was a swimming teacher for a while and I was doing all sorts of things but really I couldn’t get away from music. I was always playing in someone’s band or doing something and it gave me the greatest joy. I’m not very good at anything else so I don’t really have much choice. (laughs)

ーーAnd your album ‘Beware of the dogs’. We have listened to many times and the songs. But you learnt how to play guitar from your dad right?

ーーBut how do you usually make songs? What is the process like?

Stella : Usually, I’ve got a guitar in my hand and trying out some different chord progressions. Then I put a little vocal melody over it, something like (hums). Then eventually find the words to put on that melody. So it’s almost like everything else comes first and then I find the right words to put on top of it. 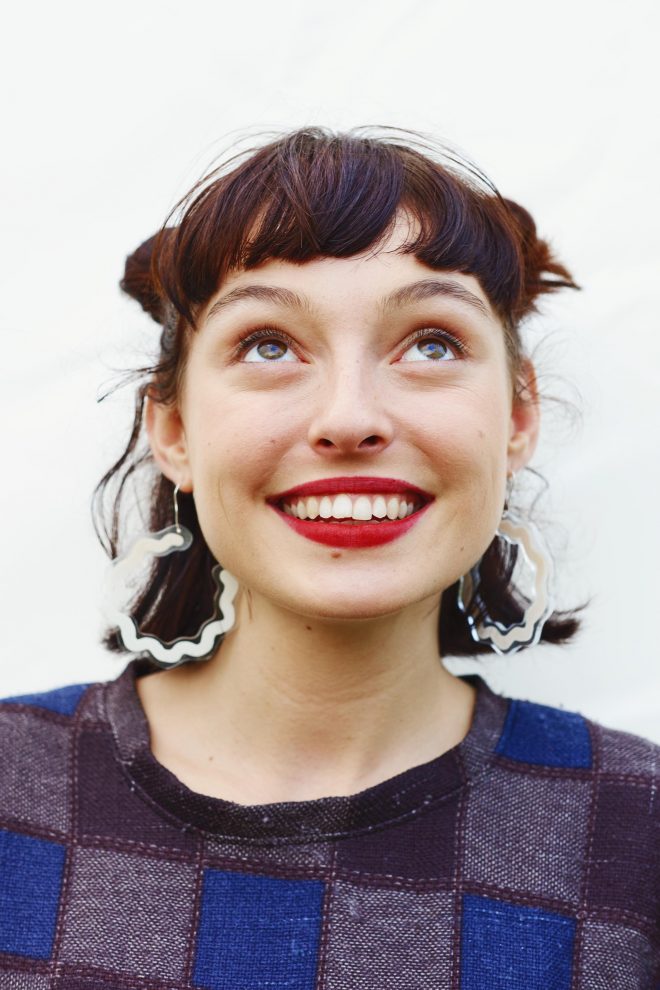 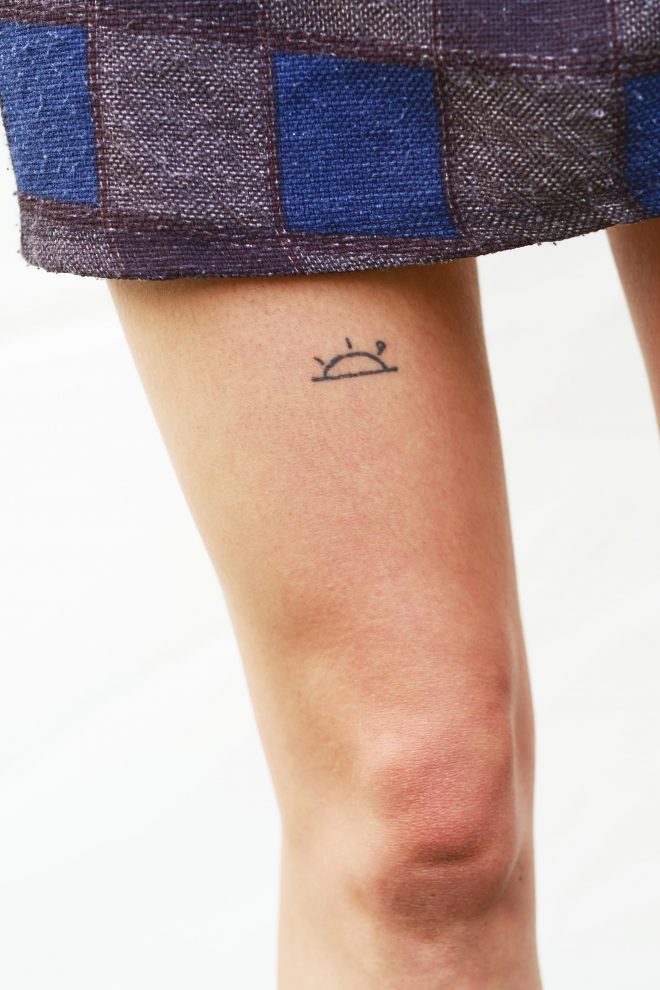 ーーAnd I hear you were living in Wales for three years and listening to a lot of Welsh music. You were inspired by their culture and music from there as well. When you were younger, a kid or a teenager, what type of music were you listening to or learning?

Stella : When I lived in Wales for three years that was when I was a child so that was a big development time for me. But then when I moved back to Australia, there were a lot of Australian rock bands and stuff that I was listening to that kind of shaped me in a way. It was always the music that my friends were playing as well. Lots of friends who played guitar and I always found them really inspiring. I mean, I went through lots of phases. I went through a ‘my chemical romance emo’ phase as well. I went through a few embarrassing music tastes.

ーーHow did you start becoming conscious about lyrics that you sing about?

Stella : I think I’ve always loved music that had interesting lyrics. I only started writing my own lyrics in a way that I felt proud of four years ago. And it just felt like it was time for me be able to speak out and be myself. 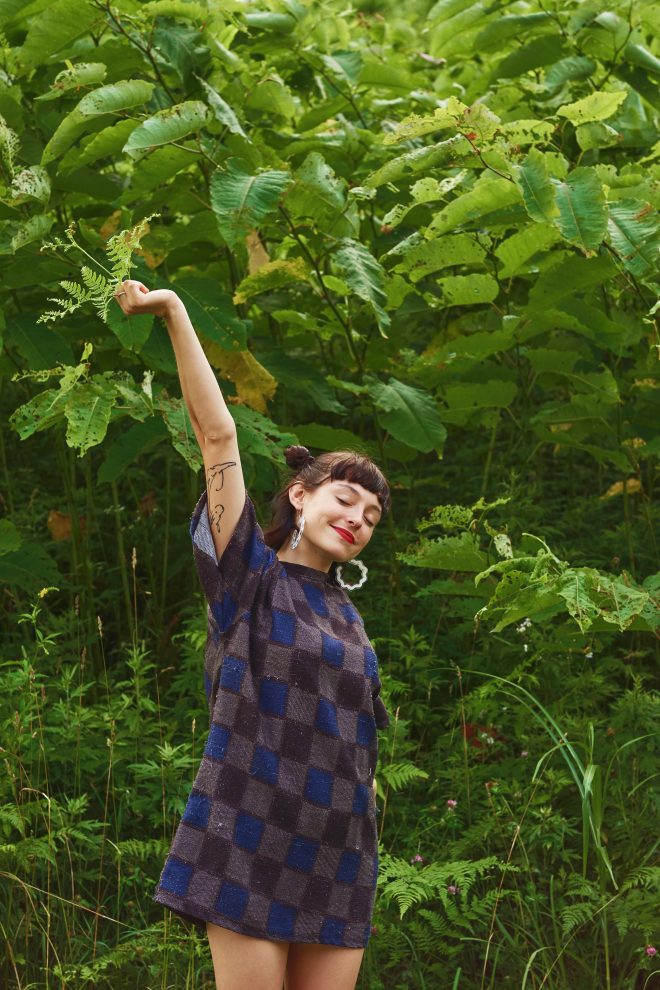 ーー‘The boys will be boys’ is like a big anthem. And ‘old man’ and ‘tricks’ as well. Those two songs have strong messages that are serious and dark but at the same time you sing about them in a normal and human like way. When do you get ideas for lyrics?

Stella : It’s usually things that have happened to me or happened to my friends. Things that I think about retrospectively three years later like ‘oh my god, I can’t believe that happened.’ and I find a way to write about it so for me lyric writing is about processing information and putting something in to my own words and into my own expression.

ーーThe deeper the lyrics are the simpler the sound is. How important is the balance for you?

ーーOn the album, Talia and Jennifer wrote this album with you. But you want to be in a band again apart from your solo career?

Stella : Yeah. I always enjoy playing with other people. It’s like playing tennis and playing football. You are a part of a team and it is so much more enjoyable when you get to share the experiences with others. 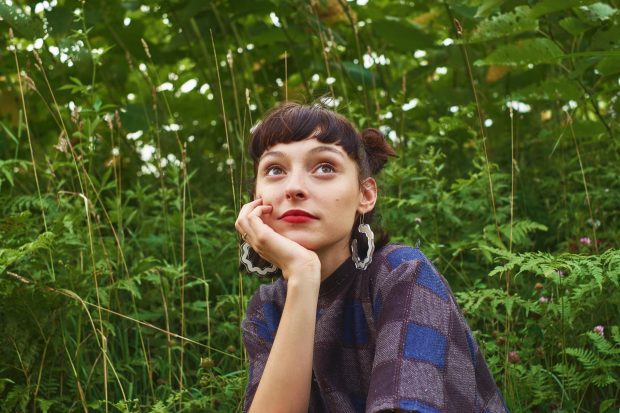 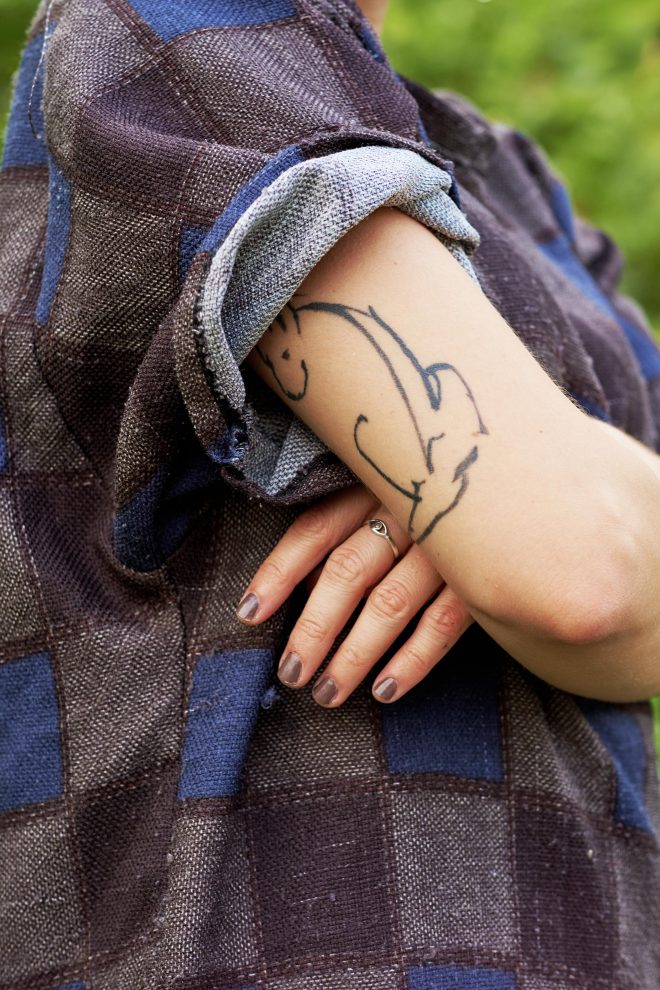 ーーWe have so many social problems now. For example, the alabama abortion ban and rape in Japan as well. As an artist living now, what do you think you can do?

Stella : I mean, make small changes I think. I’m going to take this question as someone who isn’t an artist and doesn’t create music but small changes is the big thing. I’m often asked by my male friends what they can do to help. Generally, if someone’s making horrible jokes in front of you, question them, pull them up on it and say ‘That’s not funny man, that’s not cool. It just takes small efforts to start changing a bigger culture and it’s the same with racism. I’m a white person and I wouldn’t sit here listening to someone saying something horrible and racist. So I speak out and men have to think about it in that way as well.

ーーDo you have any news you can tell us now for yourself?

Stella : I don’t know. I can’t really think of anything. Other than, I’m coming back to Japan in December. That’y my news. I’m playing in Tokyo and Osaka so see you in December.

ーーCan you give a message to your Japanese fans?

Stella : Hi Japanese fans! Arigato gozaimasu! Thank you so much for listening to my music. I’m really excited to meet you all and spend some time with you in Japan. See you soon. 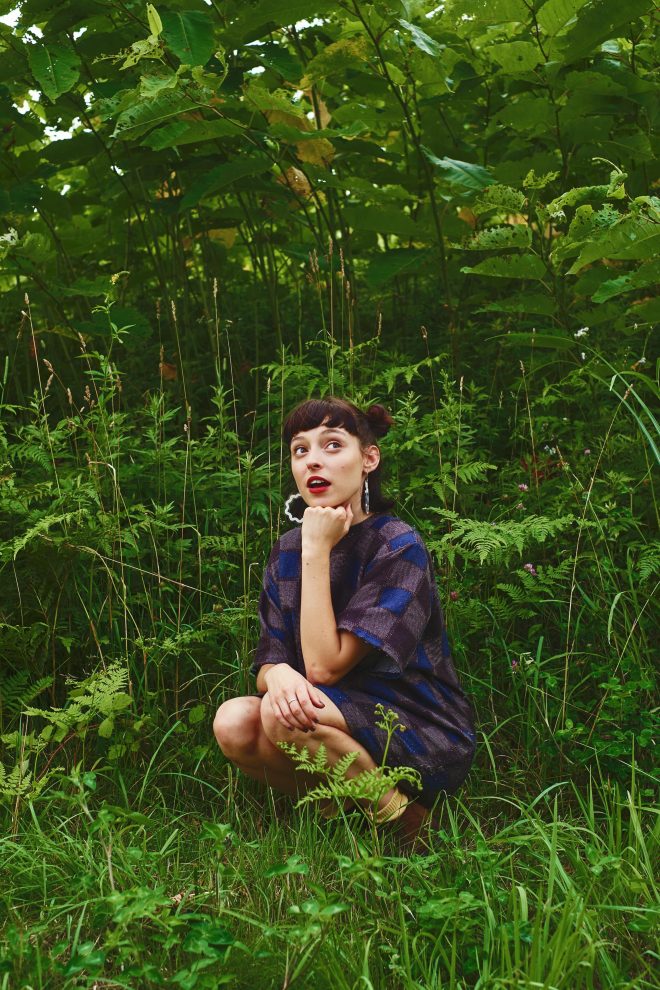