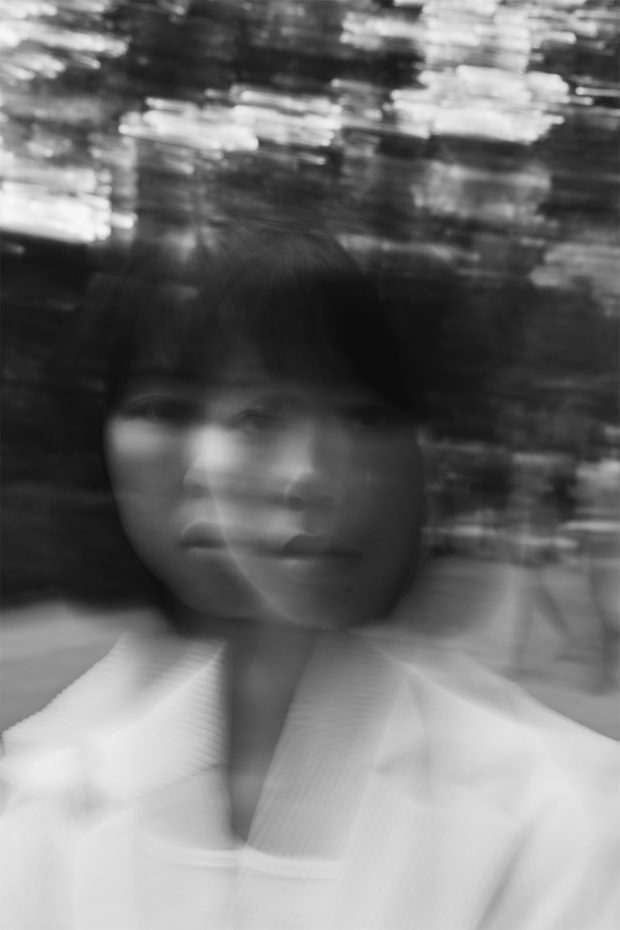 ーーCan you tell us about yourself? About your background and about your career as a fashion photographer?
Alexandre：My name is Alexandre Gaudin I’m a fashion photographer based in Paris. I’ve started photos in 2015 and it’s become my full time job since 2016. I began to do some street style photos for fun and then I signed a contract with a concept-store. That’s how I entered into fashion photography. Now I’m working with a lot of brands like Dior, Nina Ricci, Mercedes-Benz Fashion etc.

ーーHow has fashion photography evolved since you started your career?
Alexandre：I think today there are more “fashion” photography (more like editorial, telling a story) than “street style” photography (like reporting and chasing some good looks on the streets) compared to what I saw in the beginning of my career.I think now fashion photography inspires people for their own style. 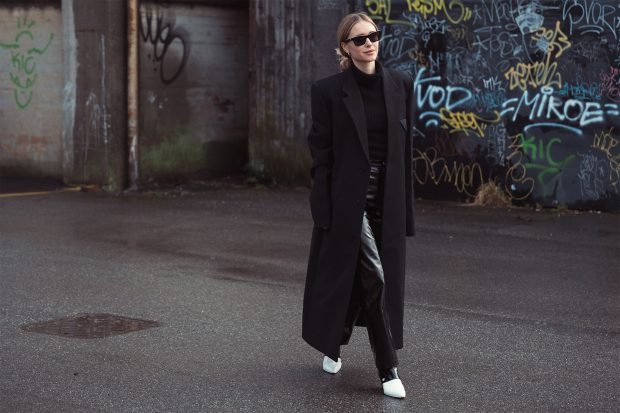 ーーAs you also take street photography, which fashion week did you enjoy the most?
Alexandre：That’s a good question. Maybe in Seoul. It’s really different as in Paris a lot people wear the same outfit and same brand because it’s partnership. But in Seoul, people wear clothes that are not partnership and are more diverse. You wear your own clothe. It’s not put together. After Paris, the next biggest fashion week is in Milano, and after London or New York. In Milano and Paris, the buyers wear the same mood, if it’s light it’s light, if it’s dark it’s dark. That’s really interesting. It’s really good though because my clients like a lot of hype fashion so I take a lot of hype fashion there, but I don’t really post it on my account.
ーー What moments or people do you capture on camera during fashion week or on the streets?
Alexandre：Depends. I don’t have a specific thing in mind, but if it’s an outfit that’s good and avant-garde, so Japanese brands like Issey Miyake. There’s this picture I shot in Florence, it’s of Pitti Immagine, his style is very different. As I was taking city photography in Tokyo, now I also take photos like that, more of a documentary. Before my Leica, I had my Nikon, and I would stay in the same place and take the photo, but now I put more movement to it.
ーーAlso as an in-house photographer taking photos of behind the scenes during fashion week, which fashion show is still vivid in your mind?
Alexandre：COMME des GARÇONS, because it’s COMME des GARÇONS. Also, it’s really difficult to get inside because there’s not always invitations. Backstage is probably 1017 ALYX 9SM for the 2019SS collection. Because I was with my friend and though we didn’t have the invitation, we were like let’s go and we went 2 hours before the show, the guards were like” you are the in-house model? And we were like no no no we are in-house photographer, so the guards said “oh ok please come”, we go inside and see Kanye West and all fashion people like Jerry Lorenzo, Virgil Abloh, Yoon from Ambush, Kozue Akimoto. We are here and we say wow, this is crazy and we take pictures during the lookbook. Maybe also, Nina Ricci for the 2019FW collection because it was the first time for me to participate as an in-house photographer for such a huge brand like Nina Ricci. It was really different as I was able to shoot models with my own personal set before all the photographers. I also took a photo with the designer Rushemy Botter and now he is my friend. He and his wife Lisi Herrebrugh, both creative director of Nina Ricci, launches a menswear brand called BOTTER.
ーーHow do you reflect your own identity into your work and how do you define it?
Alexandre：Creating an identity, it’s a long work that you do during all your career. I take a lot of photos and the fact that I’m shooting different style, people, places I naturally find my own identity. Now, my identity is also included in what I see in “my eyes”. I think I can define my identity as natural and spontaneous.
ーーWhat is the creative starting point for each of your shoots?
Alexandre：I’m trying to do something different all the times, so I’m putting all my effort in every shoot. Also I shoot with different cameras from those back then to the recent ones. 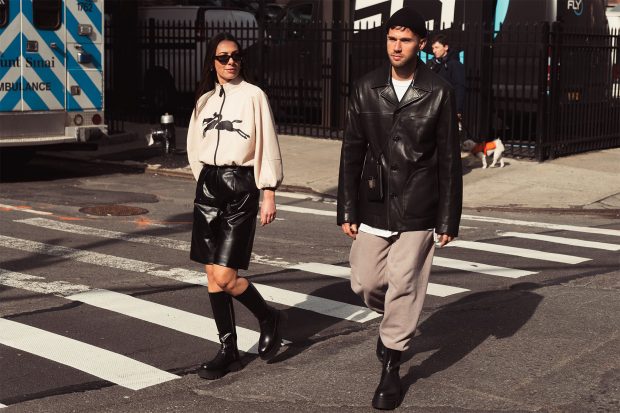 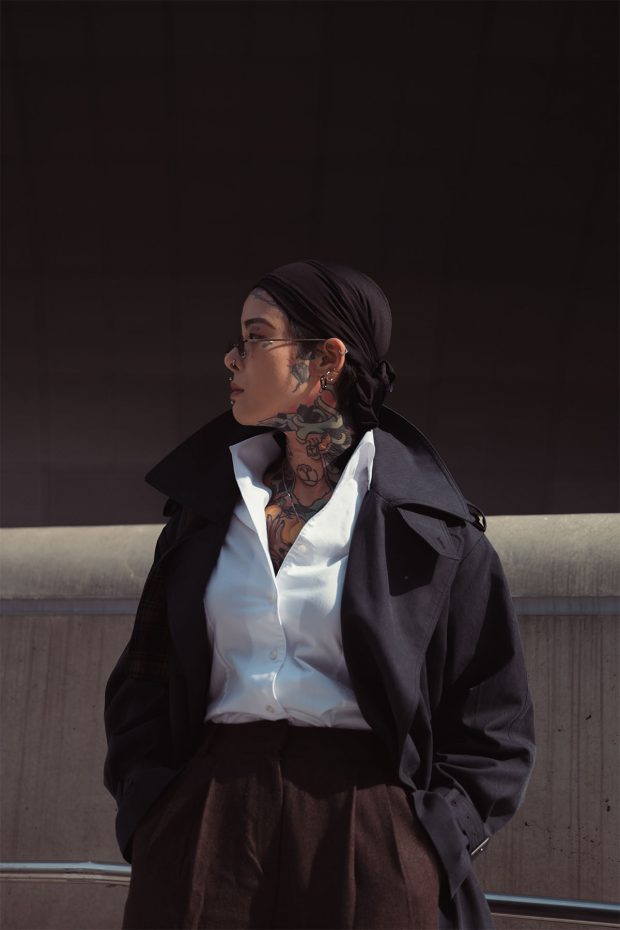 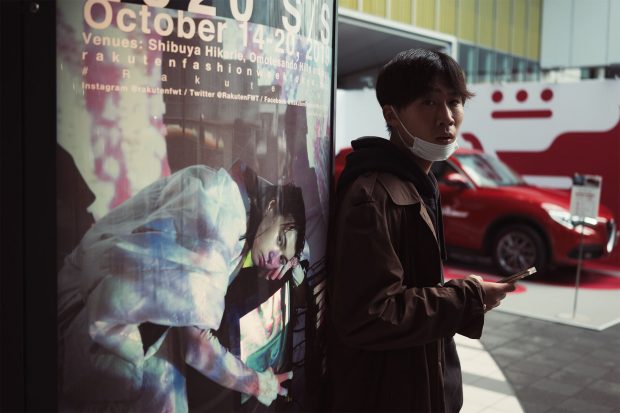 ーーWhat kind of techniques do you emphasise the most in both of your street and
editorial photography? Especially, in the lighting techniques?
Alexandre：I’m working most of the time with natural light. Street style photos and editorial are both very different. For example, when I do street style the lights change every time so I have to adapt myself. For editorial, I can prepare the shoot few days in advance so I’m concentrate more on the poses and everything on the day of the shoot.
ーーWhere do you gain your inspirations from?
Alexandre：I’m lucky that I can travel a lot in different countries so I gain my inspiration from there and specially from Asia. 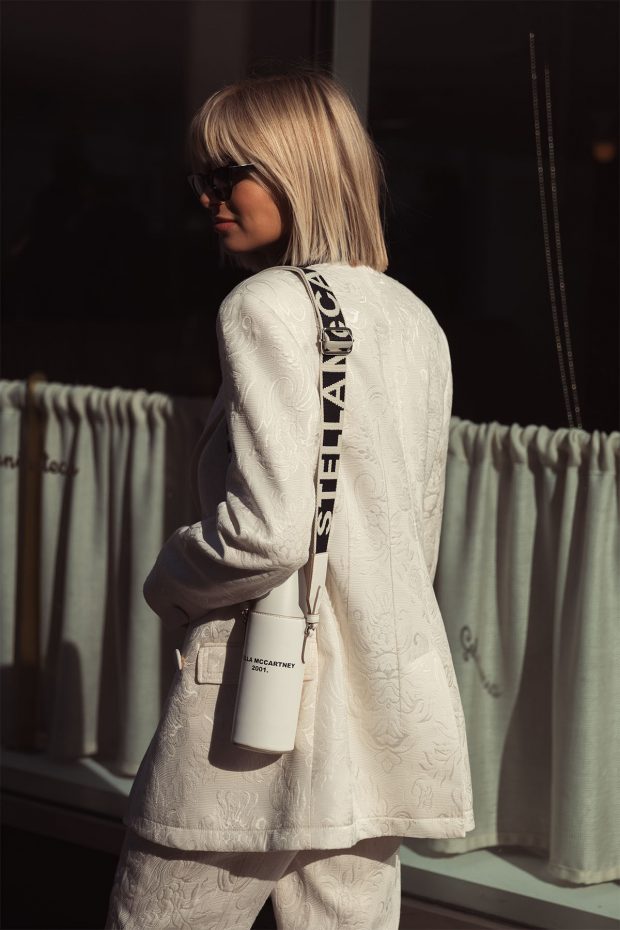 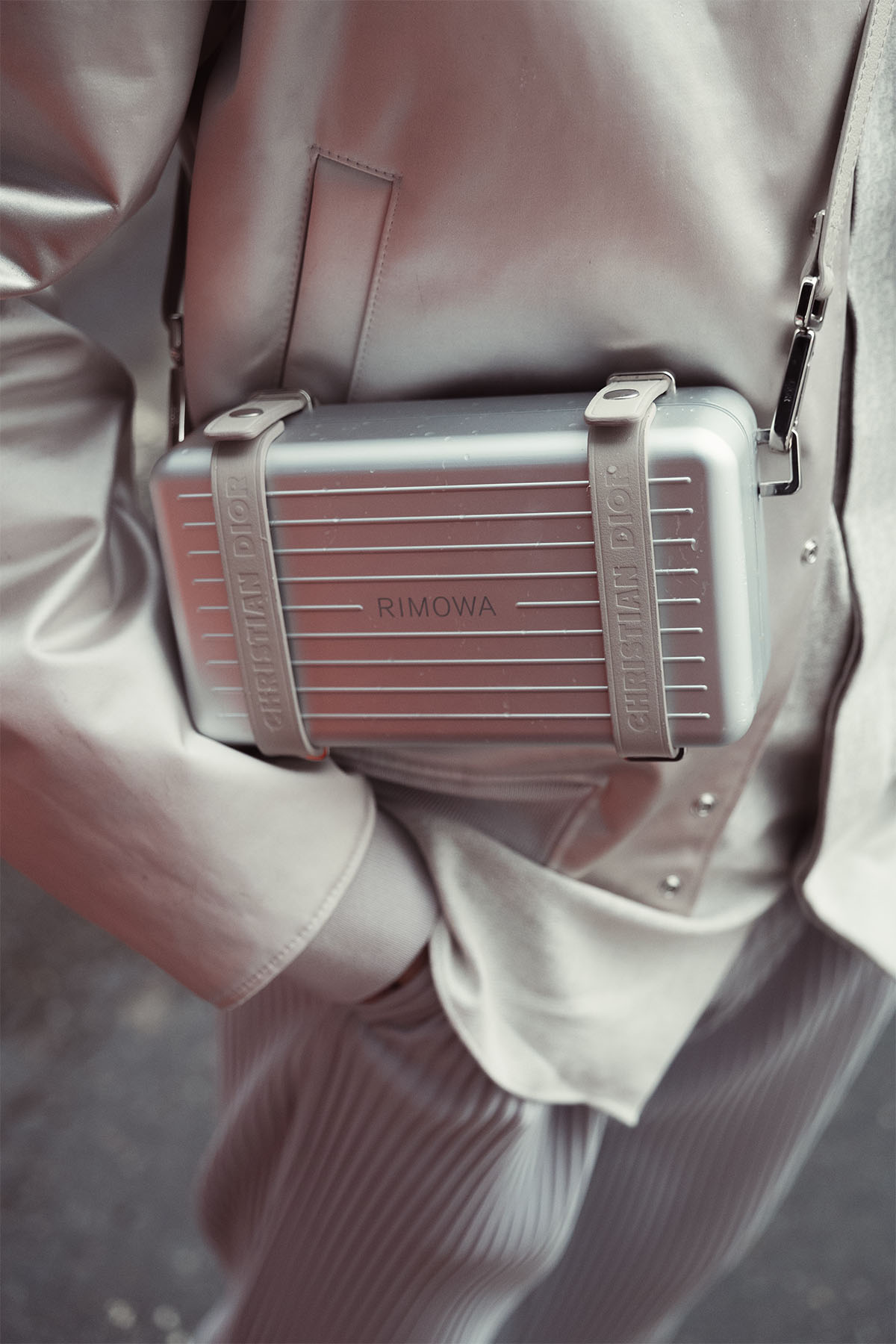 ーーWhile long-term effects of the current coronavirus is expected, has anything changed in terms of your perspective towards creations under quarantine?
Alexandre：I think a lot of brands are coming to understand that everything was “too much”. A lot of them are re-thinking the numbers of fashion shows and the collections. Maybe we have to expect less fashion week for next year. Nothing has changed in terms of my fashion photography but under quarantine, my interest has spread to other things like architecture and design.
ーーWhat do you want to challenge yourself in the near future? Do you have any goals set for yourself?
Alexandre：I would love to work in the cinema as a photographer and also do some documentary in different parts of Asia. My goal is to be based in Paris and also in other places.
ーーWhat do you see in the future of fashion photography?
Alexandre：I think more photographers are going to do work on videos because the clients demand for fashion videography is increasing more often now. Photography and videography are two different aspects so I don’t think videography will be the future.
I think people will be using technology and photography in supporting fashion. 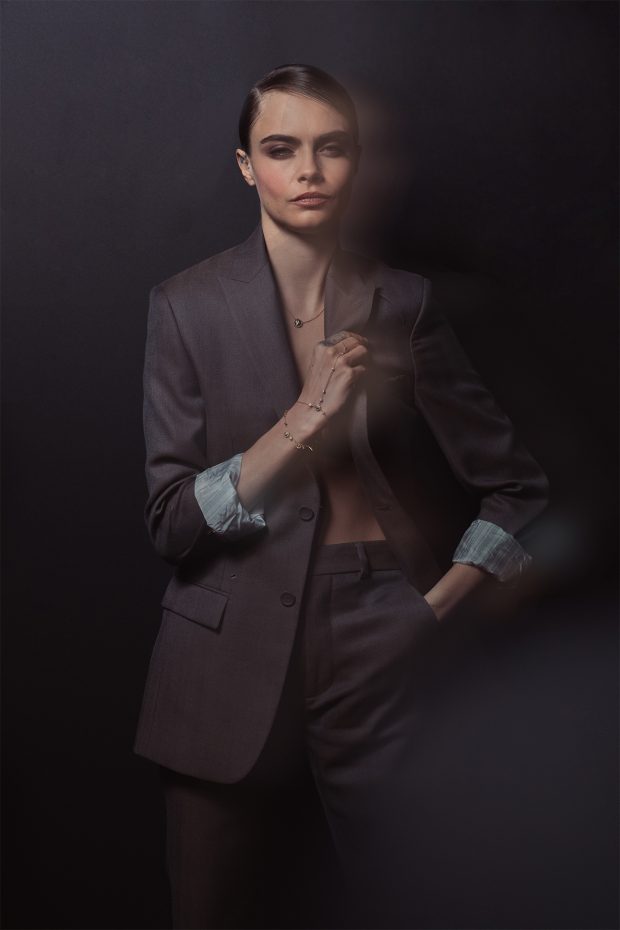